There are many similarities with creating books and creating kids–the gestation, the labour of getting them out into the world, the letting go. And most of all, is the nurturing process, the drafts and drafts of ‘growing up’ with them, of listening to what they want to do while simultaneously trying to shape them into what you want them to do. Writers will tell you that each book’s process is different, just as every child is different. Here’s what I’ve learned so far from each of my very different (published) book babies.

As an aspiring author who’d been rejected over one hundred times, I truly didn’t believe this book baby was going to make it out into the world. Perhaps like a mother who’d struggled to conceive and had lost so many babies along the way, I was well prepared to ‘lose’ this one too. I was shocked when this book sold, struggling to find excitement though it was something I’d wanted and worked so hard for for so long. I didn’t trust it. Fortunately, it all worked out, and it worked out far better than I could have dreamed.

But the biggest thing I learned from this book was to trust the magic. Writing a book takes discipline, sacrifice, artistry and more than a sprinkling of magic. I wrote the book I wanted to read. That was it. It was a lesson that took me twelve years and ten manuscripts to learn, but I got it. Finally.

This book was written with a young baby in arms, excruciating levels of sleep deprivation, endless hours on long country roads to doctors, specialists and real estate agents as we make a difficult transition from the bush to the beach, gambling everything we had on a 115-year-old renovator’s ‘delight’, simultaneously relocating our family business to a new geographical region, with many months split between homes. It was one of the hardest things I’ve ever done. I drank so much coffee and ate so much chocolate (as research, but it doubled as caffeine too), blindly packing up my stuff to go and write for three hours at a time while a friend came to look after my young son. I never want to write a book under those circumstances again. Yet, I did it. I learned that even if a book feels like it’s going to fail, it won’t. I learned that I can make deadlines under the most crippling of circumstances. And I learned that the story always turns up. Even when I think I have no idea what I’m doing, the story has its own ideas and if I turn up at the page, it will turn up to meet me. Trust. Trust. Trust.

This book turned up unexpectedly. I’d been trying to write a family saga set on a coffee farm and had done heaps of research into coffee but I wasn’t getting any ‘signs’ to support that I was on the right track. So I had to sit back and say, okay, what else am I interested in. Everywhere I went, I saw bees, beekeepers and honey. I began researching bees and fell head over heels in love with them. I started to write a story (a corporate sabotage), but it wasn’t working and I had Catholic nuns in the background who were trying to wedge into the story. But they didn’t belong there. Again, I had to stop and say, ‘okay, what do you want?’ Maria Lindsey started talking and she didn’t stop. This book wrote itself so easily. Don’t get me wrong; it’s always hard work. But Maria’s voice was there every time I fired up my laptop. I trusted her, stepping outside of my comfort zone, delving into some darker places, and it all came together. With this book, I again learned to trust the story but I also learned to trust my readers. I was worried my readers would baulk at the change of direction this story took, but they didn’t. They came with me and loved it. I also learned that writing a book doesn’t have to be hard. Easy books are still good books.

Okay, so fourth novel in you’d have thought I’d learned a few things? Well, as previously stated, each book is different. This one was my most difficult book yet. I wrote three separate versions of this story. The final word count is around 110,000 words but I would have easily written over 220,000 in the process.

I mucked it up.

Firstly, I wrote the ‘wrong book’. I started this book in the Cotswolds in England and it was called Foxleigh’s Cheese Emporium and the novel revolved around two sisters, Lara and Sunny Foxleigh. But I got 50,000 words in (half a novel) and realised I’d written myself into a corner that I couldn’t get out of. So, I did what any sensible author would do and ran away to Tuscany 😉 While in Tuscany, I found a way to reincarnate Lara and Sunny Foxleigh into a totally new story.

Next, I mucked it up again. I started writing the story and backstory arrived. But I didn’t like the backstory and didn’t want to go there. I simply didn’t do books like that. So I constructed all sorts of plot and backstory to avoid writing what I didn’t want to write. I sent it off for an appraisal and upon reading my editor’s notes I realised my fatal flaw. I hadn’t listened to the story and I hadn’t trusted myself to write it.

I wrote a third version, one that went to difficult places, far darker than I’ve been to before. It was hard for me emotionally. I struggled. But good advisors kept encouraging me to continue and I pushed through it. I realised how much I have avoided writing about deep, deep pain because I didn’t want to feel it myself. But it was what the book needed and it is far, far stronger now than it was in the second version. It is now the story that wanted to be told from the start. I was a very, very slow learner on that one. In hindsight, I think that the commonly given advice to writers–to write what you’re most afraid of–is actually spot on. I know I am now a better, stronger writer for having gone to the place I didn’t want to go. I’m no longer afraid to go there again. This book made me grow ten-fold over what any of the previous books did.

What’s next? I’m pleased to say that book five is so far behaving itself! Phew! I am hoping it will be the easiest kid yet. It will be out in 2019. 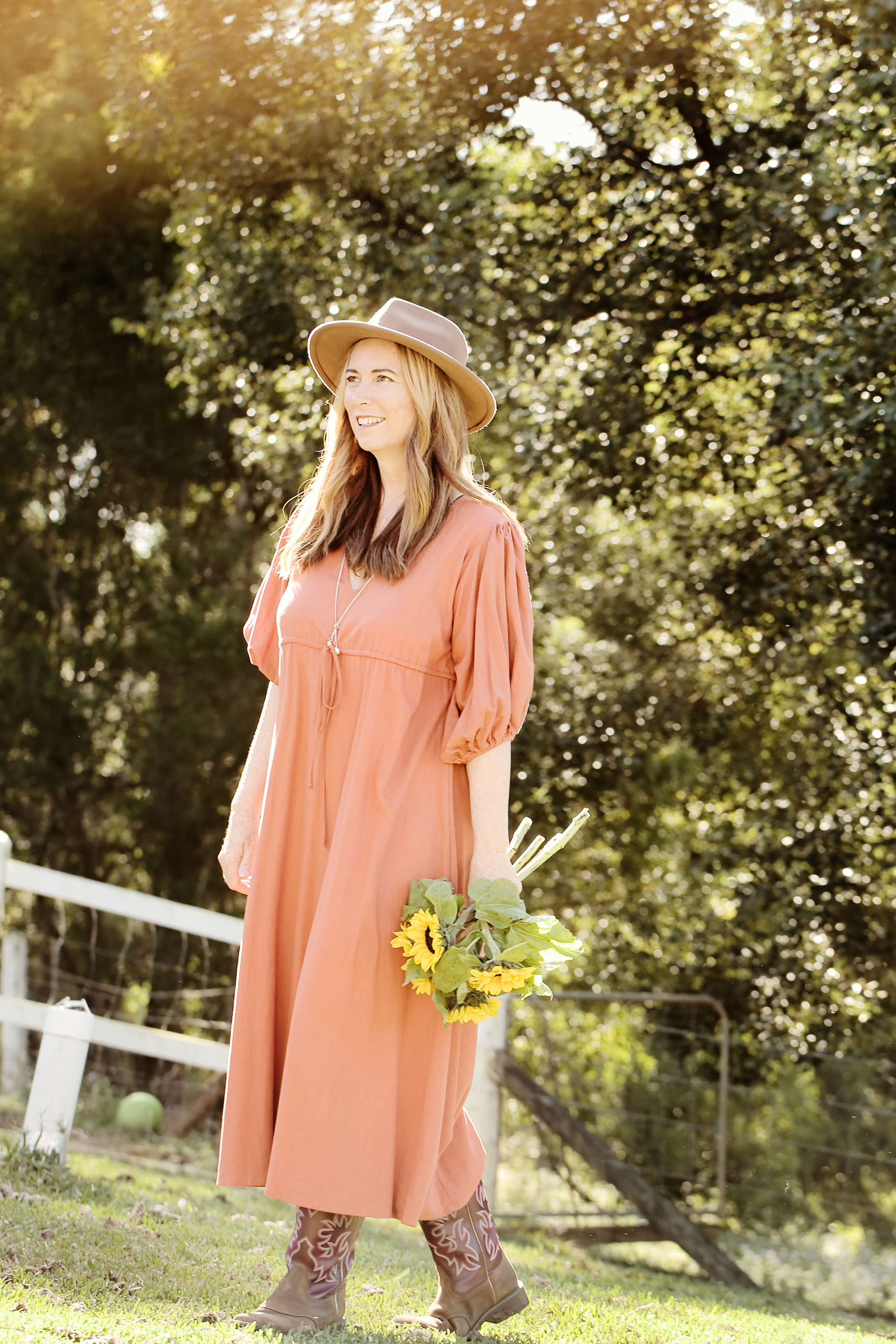 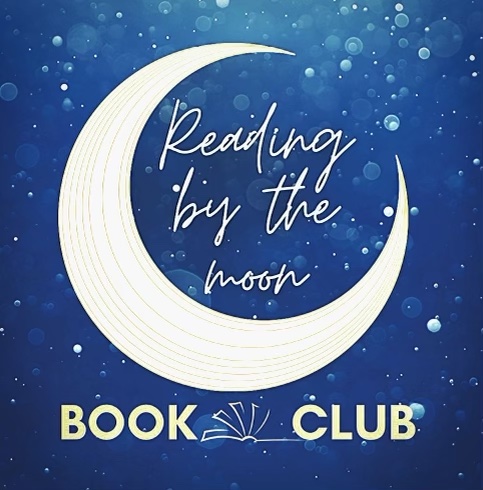 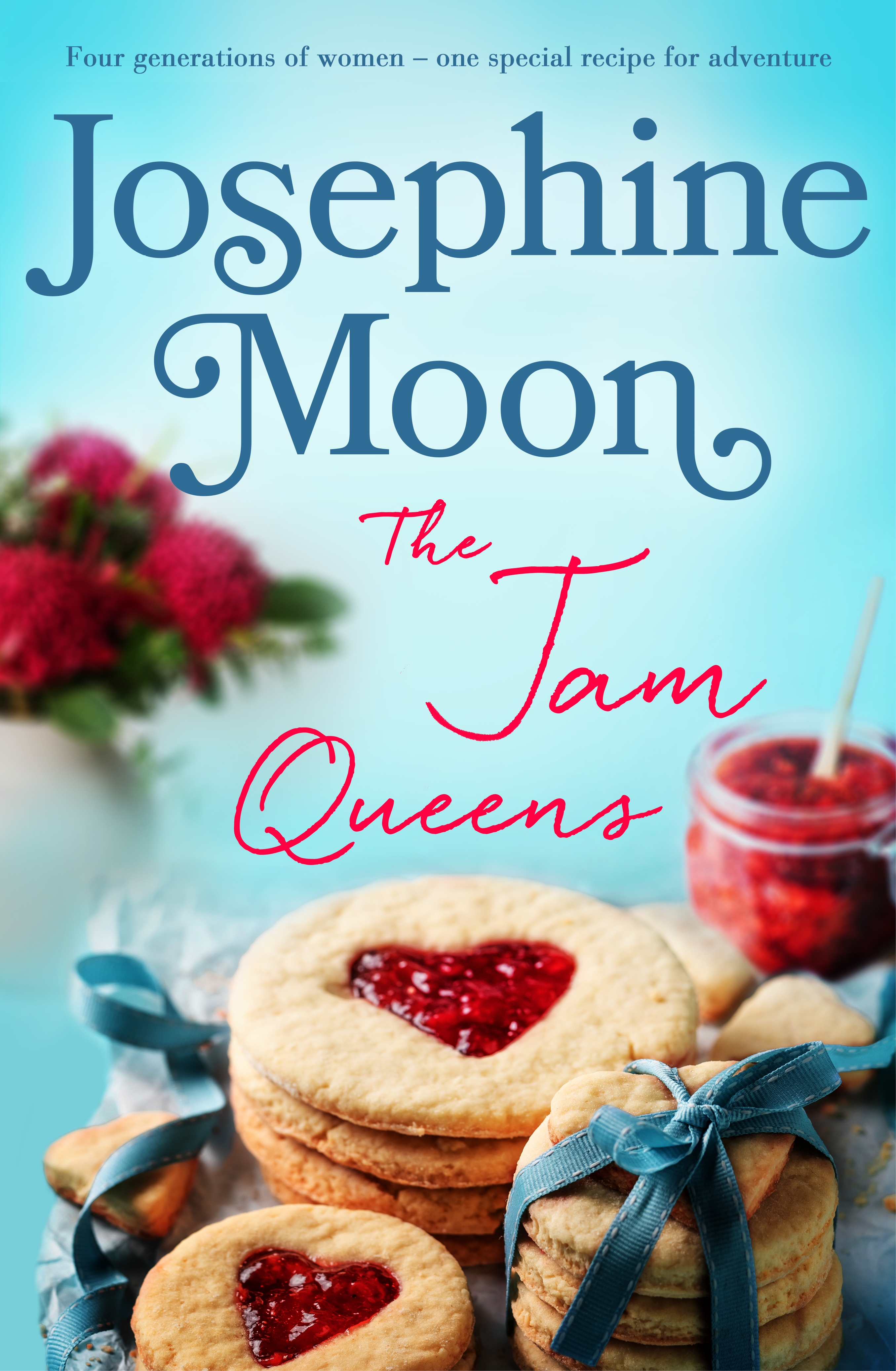 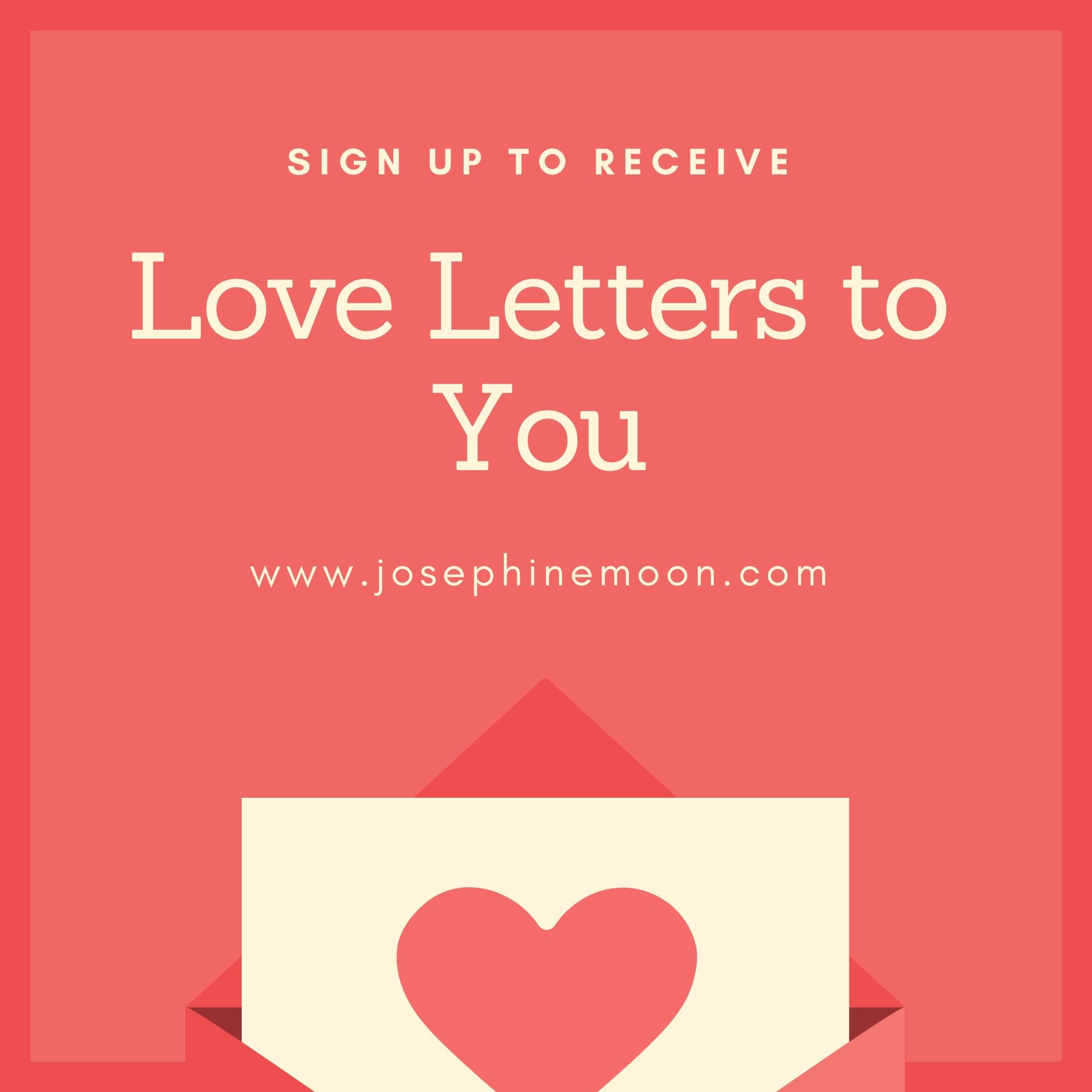 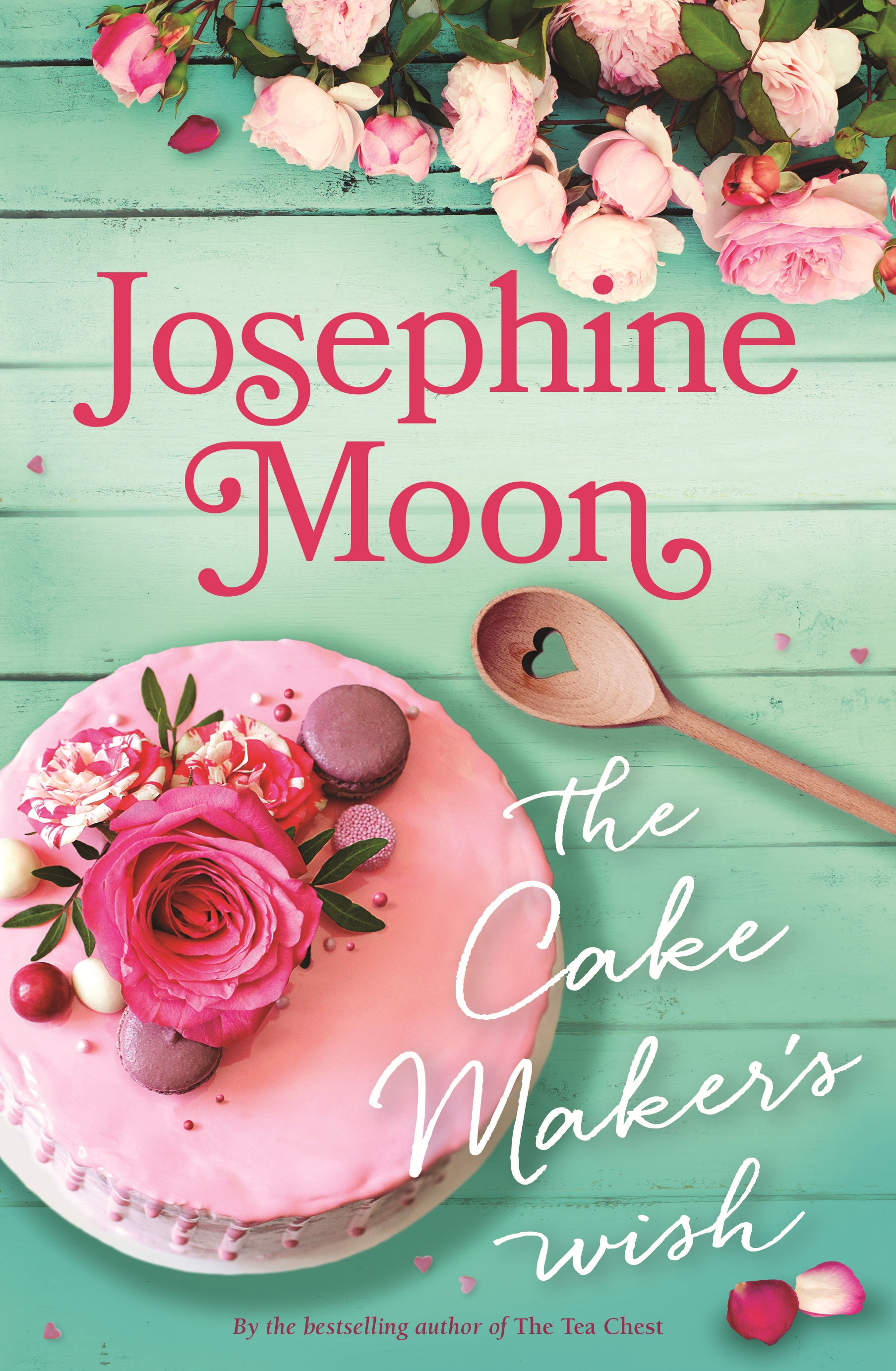 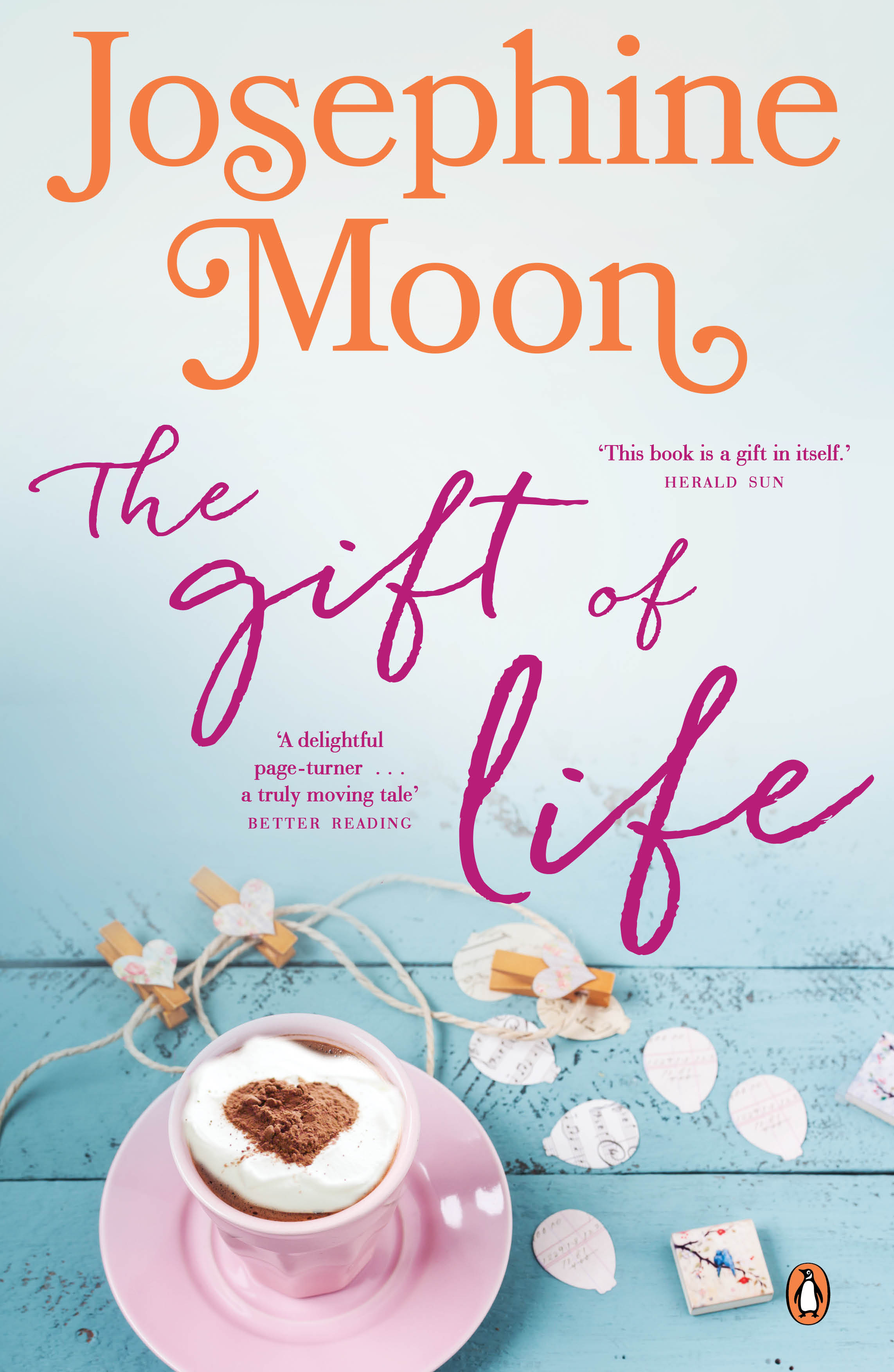 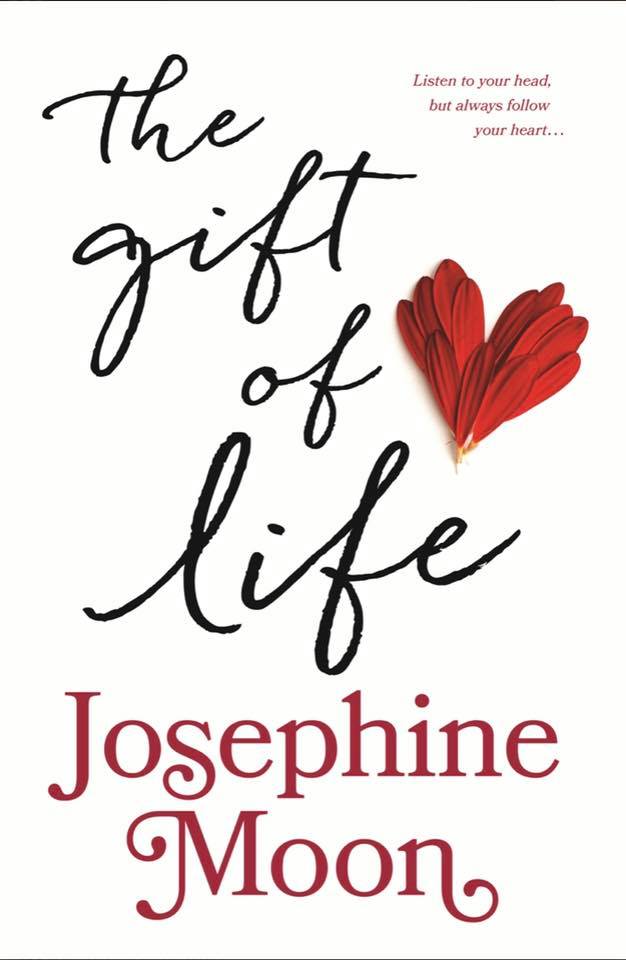 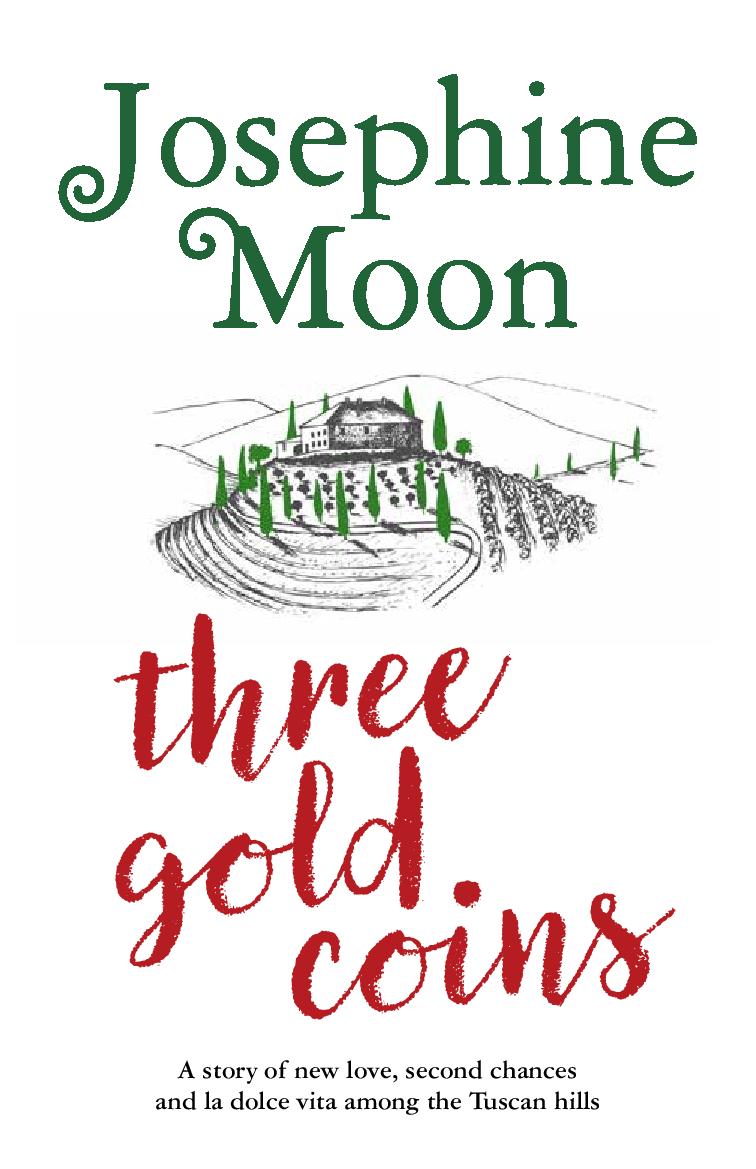 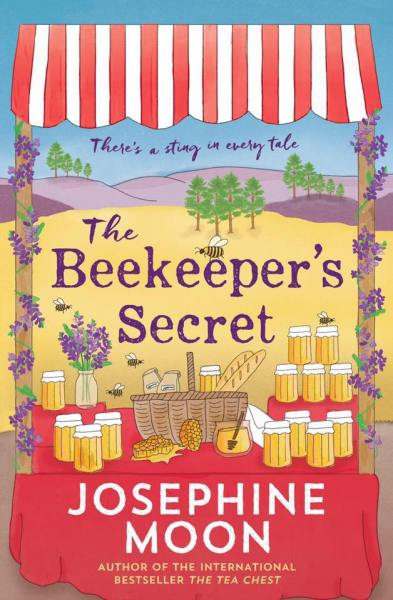 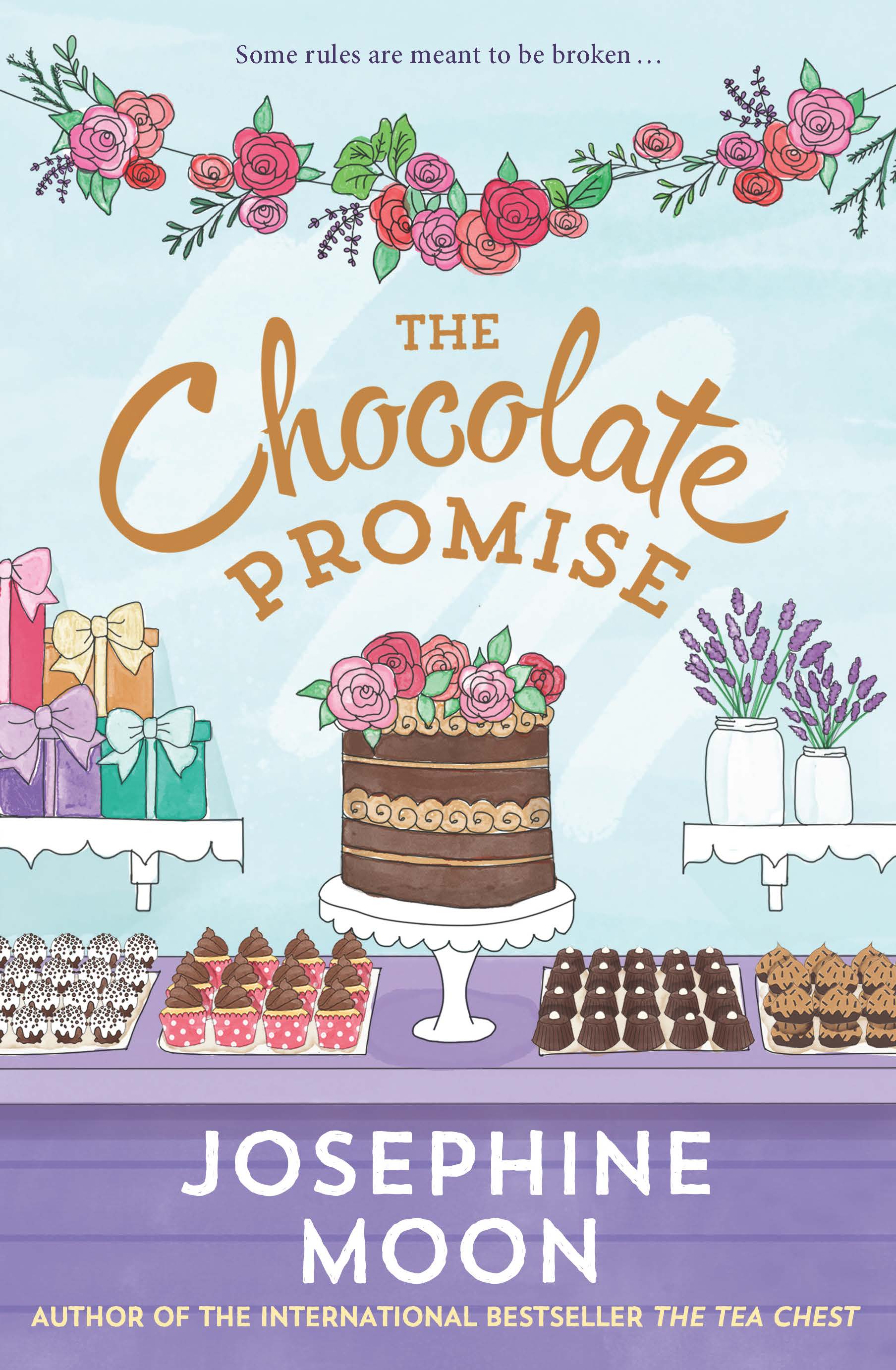 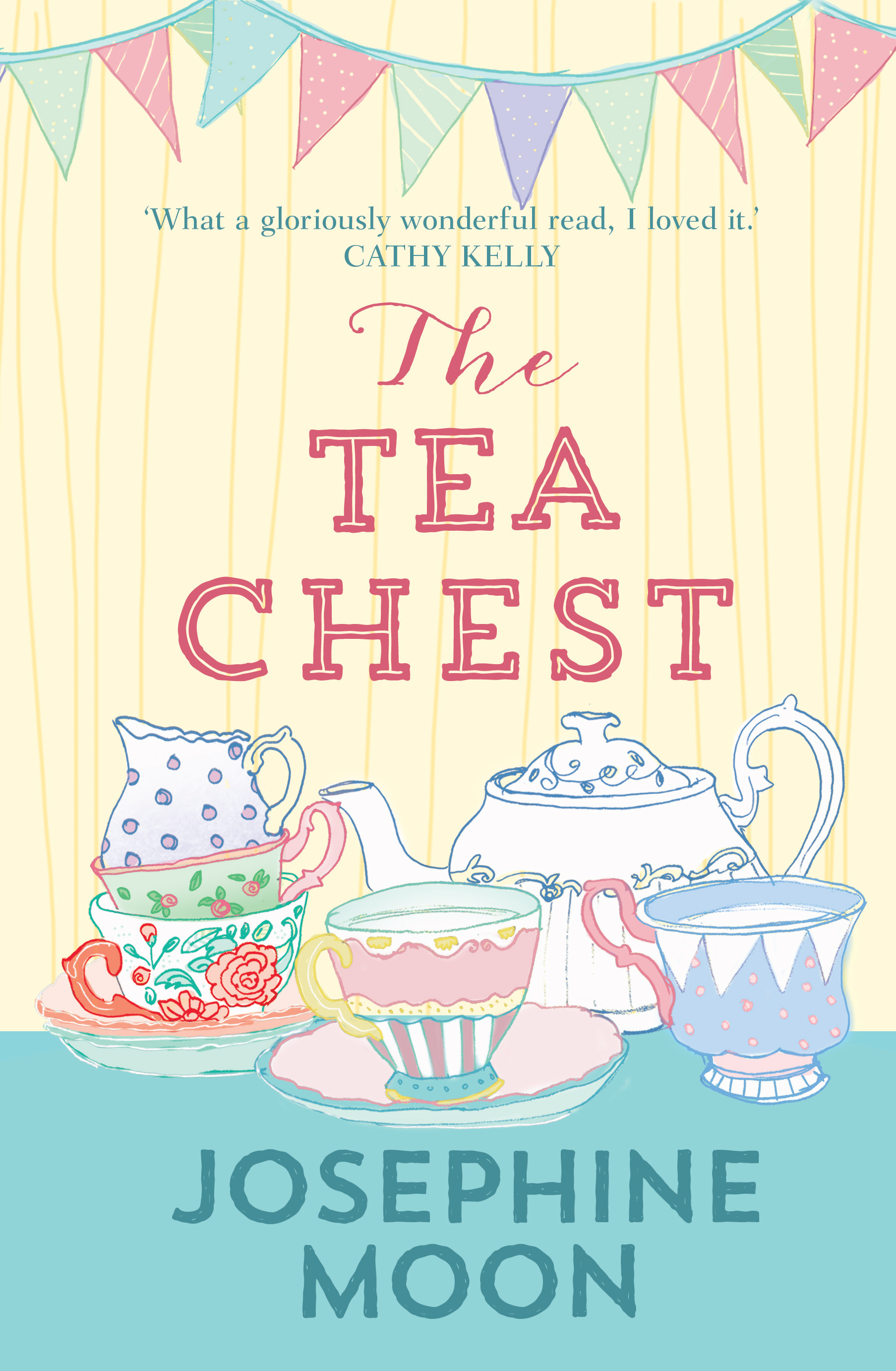